Report: How to Protect Your Retirement Plan From the New Death Tax

The provisions of the SECURE Act apply to Qualified Retirement Plans and IRAs. The law is designed to raise approximately $16 billion for the Treasury, and to prevent retirement plans for being used as wealth transfer vehicles. Unfortunately, the tax will be paid primarily by your children.

The significant changes are as follows:

Under the new law, the 10-year mandatory withdrawal will result in significantly higher taxes for beneficiaries, usually children, inheriting IRAs, because they will be required to take minimum distributions while they are still working and the income from the RMD will be added to their employment income and other investment income and it is likely to place them in a much higher tax bracket. Just as important is that the time over which your child must take RMDs is reduced, thereby decreasing the time for the tax-free build-up.

For example, if a parent dies leaving $500,000 in an IRA and an adult child age 44 is named as beneficiary, under the old law the income on the account would accumulate tax-free and the money would grow until the child reaches age 83. Let’s assume a 6% growth rate in the account. The total to be distributed over the child’s lifetime would be $2,102,689.05. Under the new law, the distributions must be made over a period of 10 years, not 39 years, and the amount distributed would be reduced to $659,039.75. The difference is $1,443,649 that would not inure to your child’s advantage. In addition, if your child is still working, some of that retirement plan money will be withdrawn during your child’s lifetime and will be taxed on top of your child’s earned income in higher tax brackets. 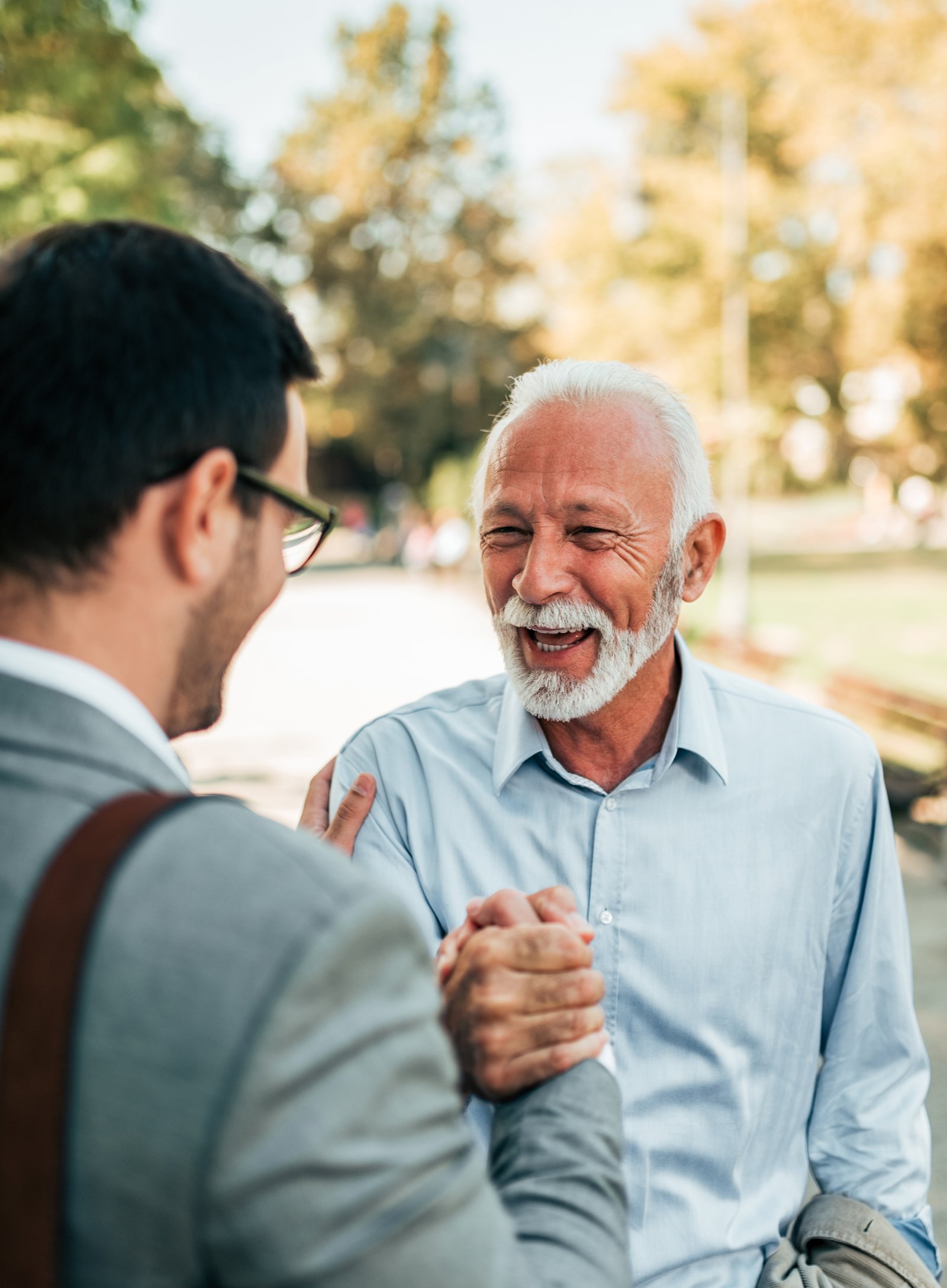 This results in significantly increased taxes.  A contingent beneficiary should always be named on a retirement account.

There are exceptions to the 10-year mandatory RMD for individuals classified as EDBs.

A spouse who inherits an IRA from a deceased spouse may continue to receive benefits over the life expectancy of the surviving spouse. This is consistent with current law. The problem occurs on the death of the second spouse. The 10-year rule will kick in, unless the spouse’s beneficiary is an EDB.

Minor children of the Plan Participant may receive inherited benefits over their life expectancies, but only until they reach age 18. Thereafter, benefits must be paid out no later than 10 years after the child’s 18th birthday. Stepchildren and grandchildren do not qualify for this purpose.

Individuals Less Than 10 Years Younger than the Participant

Individuals less than 10 years younger than the Participant may continue to receive benefits over the life expectancy of such individual. Typically, these would be siblings of the Participant. This only really provides a benefit in cases where the sibling is expected to live longer than 10 years after the death of the Participant. For example, if a Participant was 50 years but expected to die soon from a terminal illness, it would make sense to name a 48-year old sibling as beneficiary if that sibling is healthy and has a normal life expectancy. Again, the problem would begin on the death of the sibling when the 10-year rule would apply to the beneficiary at that time.

The magic of a retirement account is that it permits tax-free growth over a long period of time. In the example above, the adult child had 39 years of tax-deferred growth. Under the new law, if that child were a designated beneficiary, the tax-free period of growth would be reduced from 39 years to 10 years with a significant reduction in tax-deferred growth. There are a number of strategies to deal with this problem. These strategies include the following:

How does a Roth conversion work?

There are situations where it may make sense for the retired parent to withdraw money from her retirement plan at the parent’s lower income tax rates and convert to a Roth IRA.

On the death of the parent, the Roth IRA would go to the parent’s child who is still working and in a higher income tax bracket, so there could be a significant tax saving.  Before making a decision in this regard, it is important to obtain a detailed illustration as to how the conversion would work.

it may make sense for the retired parent to withdraw money from her retirement plan at the parent’s lower income tax rates.

If the Plan Participant is charitably inclined, one or more of these options may make sense.

Charity as Beneficiary. If a charity is named as beneficiary of the retirement account the charity pays no income tax, so the money is distributed income tax-free to the charity.

It may make sense to withdraw money from a retirement account and make gifts. Gifts can take many forms. 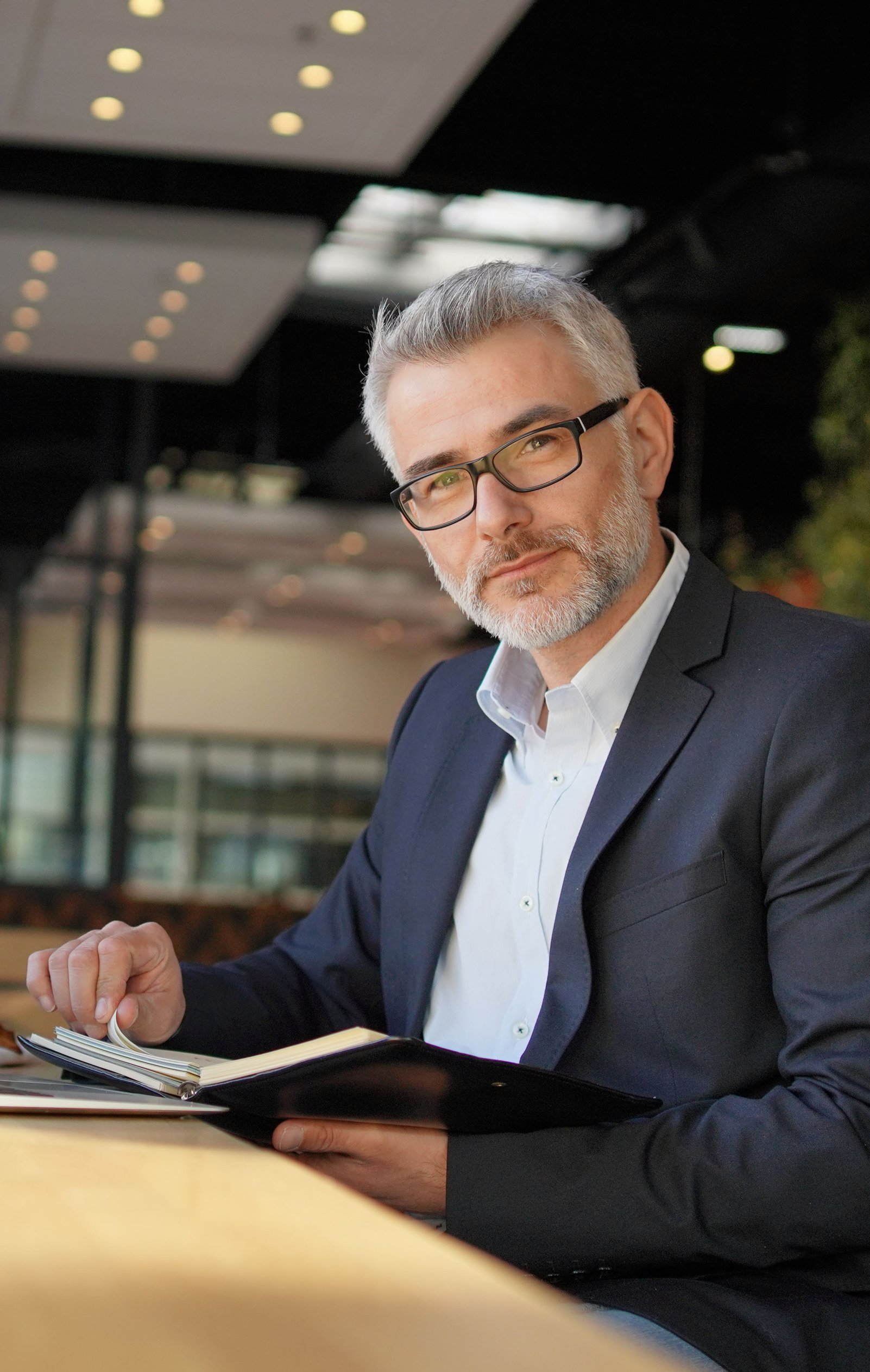 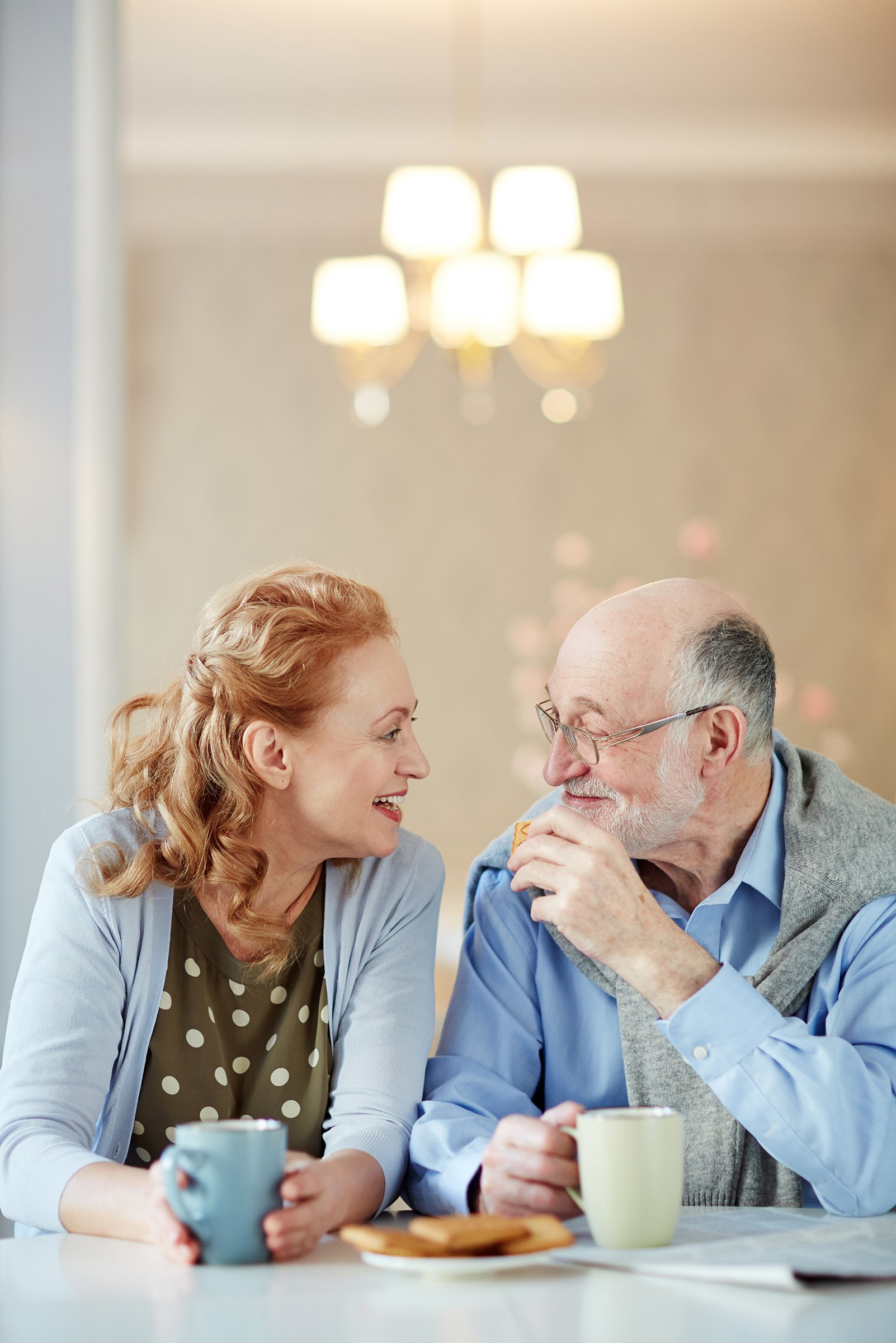 Trusts are frequently used to protect the inheritance that individuals leave their children from the children’s creditors, divorce, or squandering the money.  There are two types of trusts recognized in the tax law:

Under an Accumulation Trust the RMD is paid into the trust, but the trustee decides when to make the distribution to the child. This offers more protection, because while the retirement money is in the trust, it is protected from creditors, divorce, and squandering by the child. However, the tax may be higher, because the income would be taxed at trust tax rates rather than the child’s tax rates. There are certain situations, such as Special Needs Trusts, where an Accumulation Trust is required.

Under old law, the 10-year rule did not apply so Trusts were typically established providing for withdrawal and distribution over the life expectancy of the child. Since the law has been changed, these distributions must be taken under the terms of the 10-year rule for almost all beneficiaries. Therefore, all existing trusts should be reviewed with the idea of revising that language to comply with the new law.