ASSET PROTECTION STRATEGIES: HOW TO PROTECT YOUR ASSETS FROM CLAIMS OF CREDITORS – PART 1 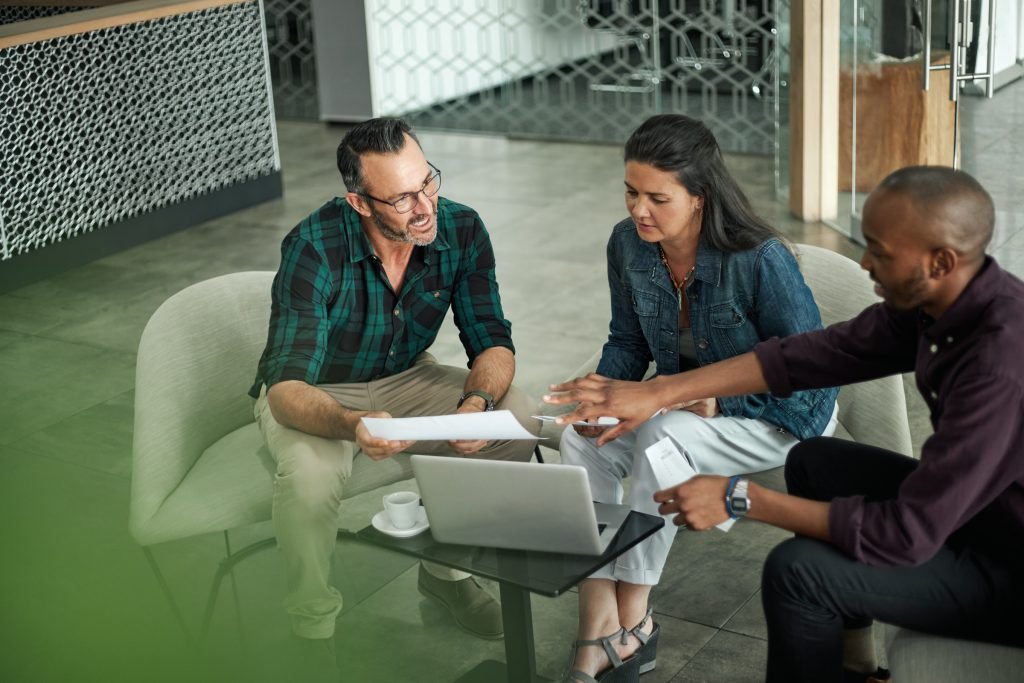 This is the first of a two-part series (the second part can be found here) designed to discuss various asset protection strategies for clients doing Estate Planning who are concerned about the possibility of future claims.  Typically, but not always, these clients are professionals or own their own business.

There are a number of strategies that are used to protect assets from creditors.  Some of them work, some of them do not.  Some work with limitations.  In considering asset protection strategies the Uniform Voidable Transactions Act (formerly known as the Uniform Fraudulent Transfer Act) must be considered.  This Act was adopted in New Jersey on August 10, 2021 and makes various revisions to the Uniform Fraudulent Transfer Act (R.S.N.J. 25:2-20).  A transfer is fraudulent if it is intended to hinder, delay or defraud any creditor of the debtor.  In determining intent, consideration is given to a number of factors including:

Assets in the Name of a Spouse

Assets in the name of the non-debtor spouse are generally exempt from claims of the debtor’s spouse, except under the “Doctrine of Necessities.”  The Doctrine of Necessities holds that one spouse is responsible for the “health and well-being” of the other.  This would include unpaid medical bills of the debtor’s spouse.  Acquiring or placing assets in the name of a non-debtor spouse might be a good strategy for asset protection purposes, but tax implications must be considered.

Tenants by the Entirety

Tenants by the Entirety is a form of ownership reserved for married couples, and in New Jersey, is limited to joint ownership of real property.  As a general rule, assets held as tenants by the entirety are exempt from the creditors of one spouse but are still vulnerable when both spouses are responsible for the debt.  In New Jersey a creditor cannot force a partition of property owned as tenants by the entirety when only one spouse holds the debt.  However, the proceeds of the sale of a home appear to be exempt only to the extent that the home was a “home of modest value.”  This exemption may not apply is the home is very valuable.  Also, if a debtor goes bankrupt, it is unsettled whether a creditor can execute and levy on the debtor’s interest in tenants by the entirety property.  Tenants by the entirety property does not offer protection from the Internal Revenue Service (“IRS”) when one spouse owes federal taxes.  The IRS can seek partition in this case.

Tenants by the entirety does not offer protection if:

Life insurance is generally exempt from claims of creditors, if the beneficiary:

But the amount of premiums paid within the statute of limitations for bankruptcy will inure to the benefit of the creditors.

There is a distinction between an IRA and an employer-sponsored retirement plan.  In New Jersey all plans, including IRAs, are generally exempt from creditor claims, until the money is distributed.  In most other states IRAs are exempt subject to a $1,000,000 cap (subject to adjustment for inflation) and that is $1,362,800 in 2021.  This amount will change on April 1, 2022.  There are exemptions from creditor protection for retirement accounts.  These include:

However, some courts have not followed the inherited IRA exception.

New Jersey and Pennsylvania are the only two states in the Union that do not offer homestead protection from claims of creditors.  Minimal protection is available in bankruptcy court.