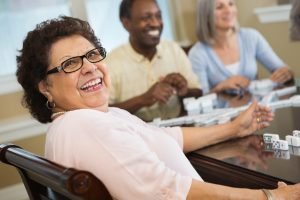 This article continues the discussion of special problems for the elderly.  (Here is a link to Part 1.)

[1] The Bureau of Labor Statistics, https://www.bls.gov/opub/btn/volume-5/pdf/spending-patterns-of-older-americans.pdf.