POD & TOD ACCOUNTS: A BLESSING OR A CURSE?

What are POD and TOD Accounts? 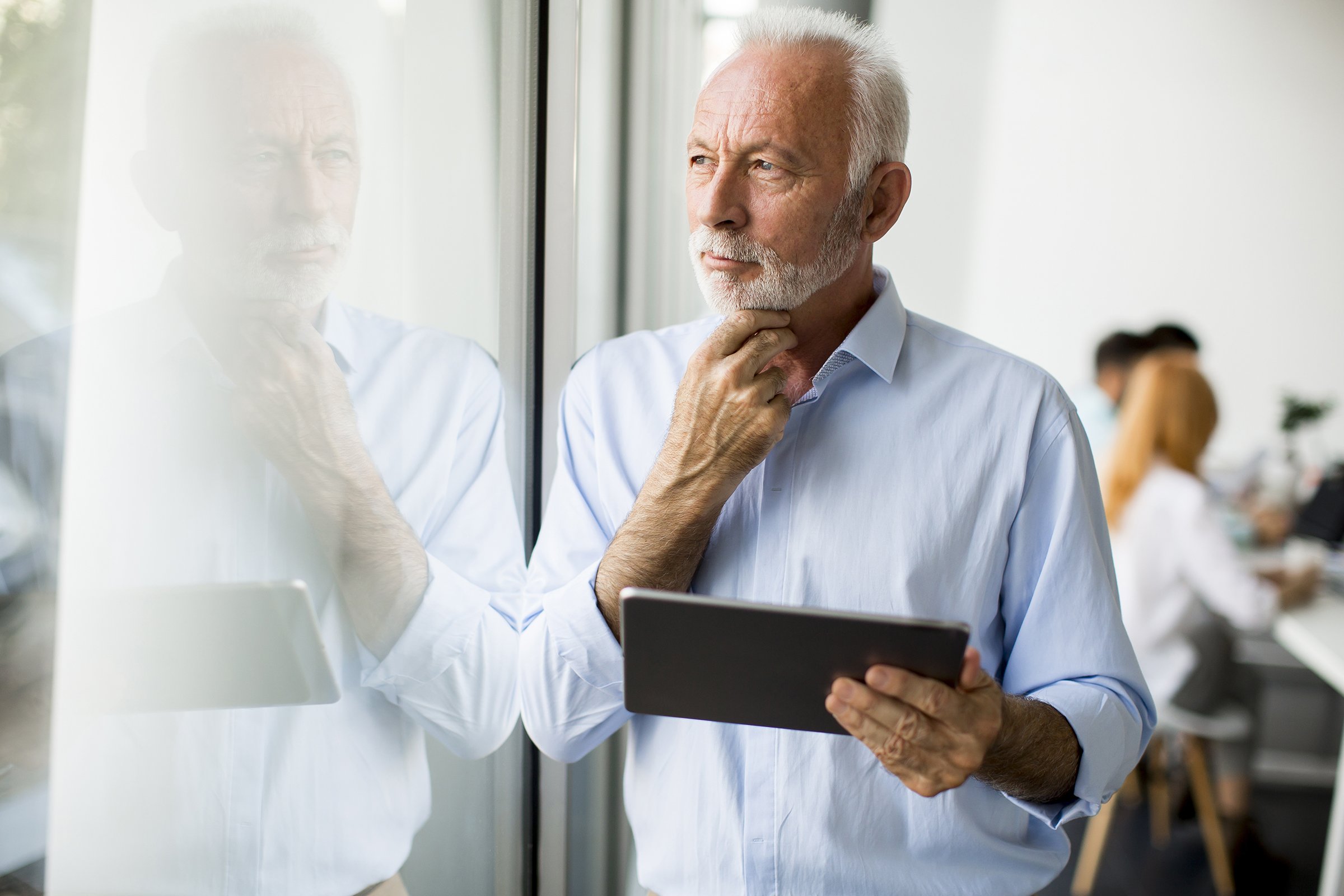 A POD accounts stands for “payable on death” and is usually used with bank accounts such as checking, savings or Certificates of Deposit.  TOD are “transfer on death” accounts and are usually used with brokerage accounts, stocks, bonds and other investments. These accounts are used to keep monetary assets out of probate.  The principal (accountholder) establishes a beneficiary designation on the account, and the financial institution transfers the funds to the beneficiary on the death of the principal.

POD and TOD accounts do not pass through the probate estate.  They are non-probate assets and are paid directly to the beneficiary or beneficiaries of the account.

Disadvantages of POD and TOD Accounts

On rare occasions, one or more children are even disinherited because one or less than all children are named as POD or TOD beneficiaries on all of the client’s financial accounts and the client does not own assets other than those accounts.