PROTECTING YOUR RETIREMENT PLAN FROM THE NEW DEATH TAX PART 2 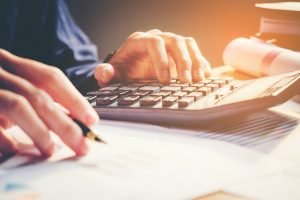 The magic of a retirement account is that it permits tax-free growth over a long period of time.  In the example in the previous article, the adult child had 39 years of tax-deferred growth.  Under the new law, if that child were a designated beneficiary, the tax-free period of growth would be reduced from 39 years to 10 years with a significant reduction in tax-deferred growth.  There are a number of strategies to deal with this problem.  These strategies include the following: